10,000 Sipher Nekos, making up the "Sipherian Flash" collection and the 2nd Fleet. They are the second Genesis race, created by the Mad Scientist as surrogates to embark on amazing adventures. Each of these NFT represent a playable 3D character within the game called World of Sipheria. All Neko characters belong to one of four special sub-races: ### Felis ### Synthetic ### Phasewalker ### Crystalis Each sub-race is constructed with different abilities that will suit a variety of play-style and enemy conditions. The Sipherian Flash, like those before them, also come with a random mix of rare costumes and weapons, allowing each adventurer to assemble a uniquely rare costume set. Different costumes will grant different attribute buffs, while character with weapons will act as both rare cosmetic skin and early unlock of various tier of weapons. Character with a complete costume set will get special perks unique to that costume set.

Missing or incorrect data? Click to queue for refresh. 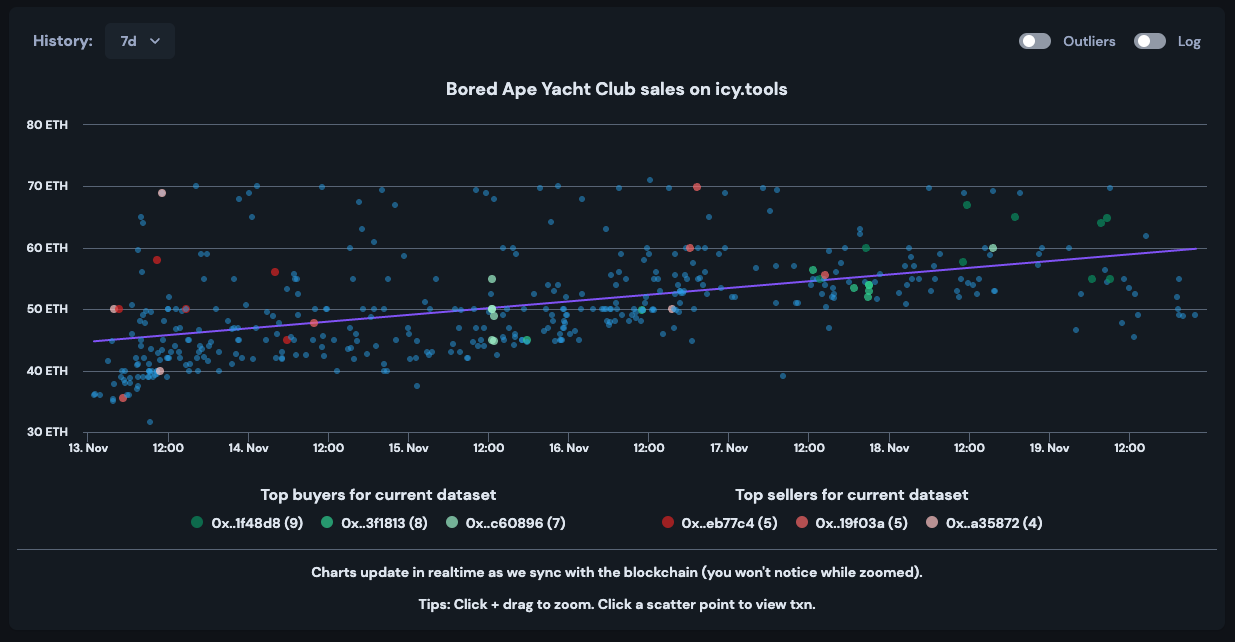 Unlock Premium starting at just $62/mo to see charts for any collections and more!

By signing up for premium, you agree to icy.tools's Terms and Conditions

Use your one time auth code to sign in.

Premium accounts can generate one time use auth tokens to sign in on different devices.