Always DYOR and confirm all URLs are legit, including OpenSea.
The links above are pulled from OpenSea and may change at any time, even OpenSea's link. All sales data is based on blockchain data for this contract address.
Overview
Tokens
Feed
Mints
Holders
Leaderboard 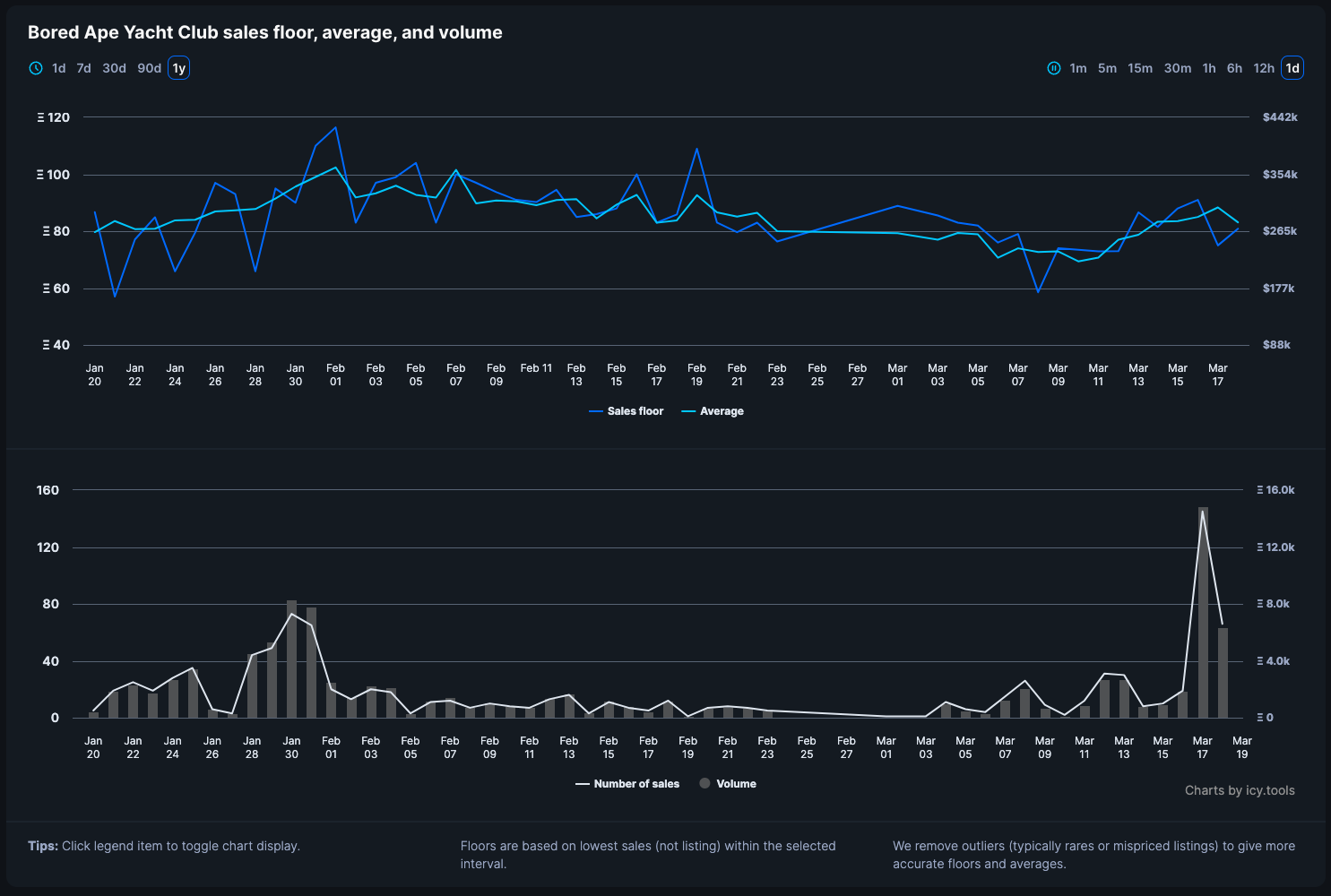 To keep track of floors and volumes you need to sign in and validate your Icy Premium access.

Satoshiverse - The Apemo Army was first minted on August 22nd, 2022.

We're currently tracking 3,333 Satoshiverse - The Apemo Army tokens in circulation that have not been burned or staked.

The most common places to buy Satoshiverse - The Apemo Army include marketplaces like OpenSea and LooksRare or aggregators like Gem.xyz & Genie.xyz. Links can be found above!