What Is an NFT Smart Contract?

Learn about NFT smart contracts and how they are used to create unique, digital assets on the Ethereum blockchain. 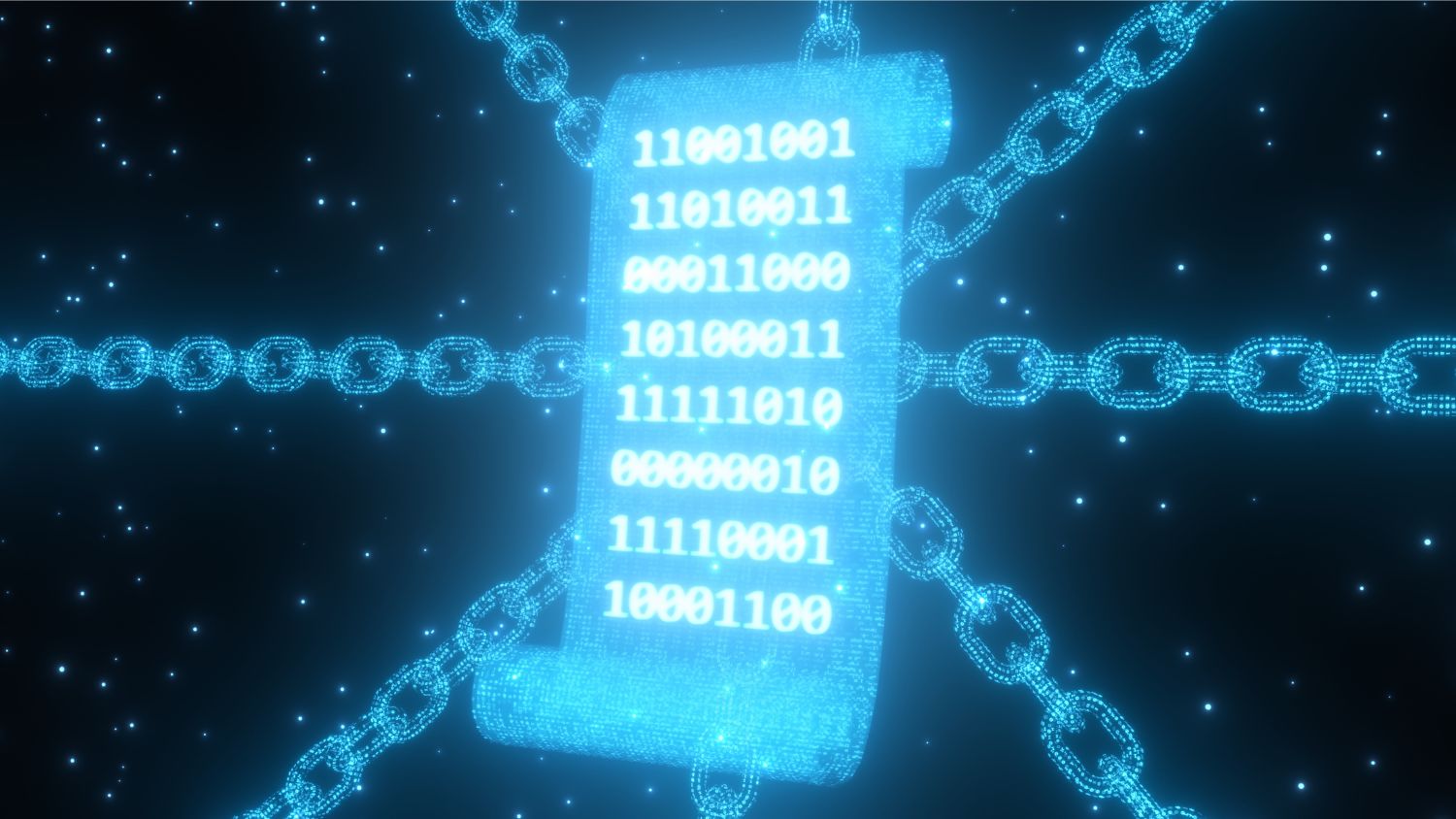 What Is a Smart Contract & What Are Its Benefits?

A smart contract is a digital contract that is stored on a blockchain. At a base level, it is a computer protocol that verifies, facilitates, or enforces the actions of the contract. Smart contracts are essential because they provide several benefits to the crypto ecosystem:
Overall, smart contracts have the potential to revolutionize the way that parties conduct business.

How Are Smart Contracts Created?

Smart contracts are created using a programming language called Solidity.
Solidity is a programming language used for writing smart contracts on the Ethereum blockchain. It is designed to be similar to JavaScript and other high-level languages, making it easy for developers who are familiar with those languages to learn Solidity.
Solidity allows developers to create contracts that can be executed on the Ethereum blockchain. These contracts can be used to create decentralized applications (DApps) and other blockchain-based applications. Solidity is a key part of the Ethereum ecosystem, and many developers use it to build a wide range of applications.
Solidity is an open-source language, and it is constantly being improved and updated by the Ethereum community. It offers a rich set of features and tools, making it a powerful language for building smart contracts and DApps.
Smart contracts are stored on the blockchain and are immutable — this means they cannot be changed or deleted once they have been published. This makes them ideal for storing financial agreements, such as loans and insurance contracts. To create a smart contract, you'll first need to write the code in Solidity. Once the code is written, it needs to be compiled into bytecode which the EVM can understand. The bytecode is then deployed to the blockchain, where it becomes a smart contract.
Smart contracts can be triggered by events, such as a loan being repaid or an insurance policy being active for a certain period of time. When the event occurs, the smart contract is executed, and the agreement is enforced.

How Are Smart Contracts Used with NFTs?

Because NFTs are largely built on the Ethereum blockchain, the most common NFT smart contract standards stem from Ethereum.

What Is The Difference Between an NFT & Smart Contract? 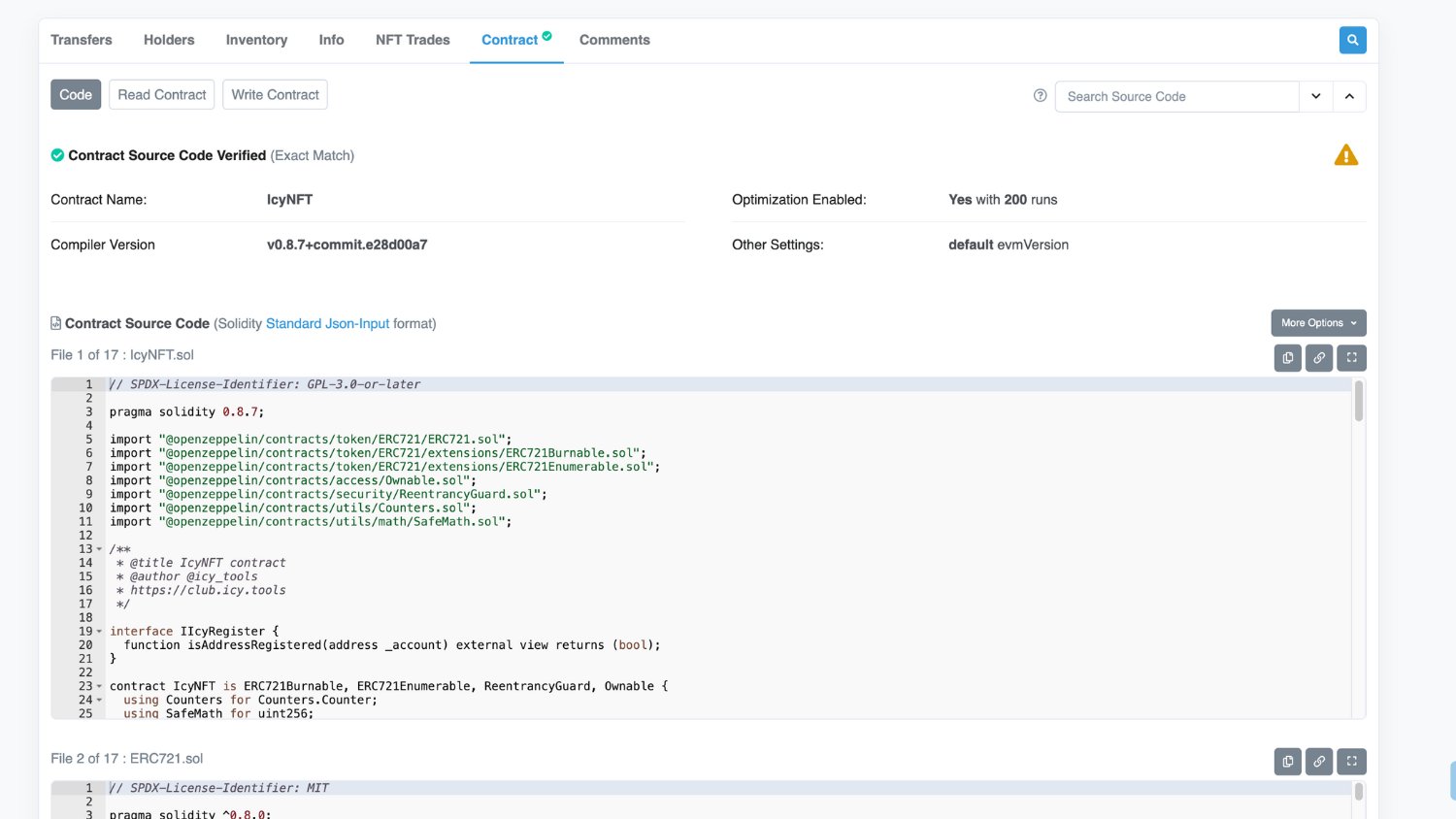 NFT smart contracts use a combination of cryptographic hash functions and public-private key pairs to enforce ownership and verify authenticity. Hash functions create a "fingerprint" of a digital file, which is then compared to the fingerprint stored in the NFTs smart contract. If the two match, it proves that the NFT hasn't been tampered with. As for ownership, NFTs are stored on a blockchain, which is a decentralized ledger that records every transaction.
This means that there's a permanent record of who owns an NFT at any given time. When someone wants to sell or transfer an NFT, they simply have to initiate a transaction on the blockchain. The NFT's smart contract will then verify that the person has the permission to do so before transferring ownership. This system is secure and tamper-proof, making it an ideal way to enforce ownership of digital assets.

NFT smart contracts can prevent plagiarism and counterfeiting in a few unique ways. First, by using NFTs, creators can ensure that their work is properly credited and that no one else can copy or sell it without permission. NFTs also make it easy to track the provenance of a piece of art or other items, making it more difficult for counterfeiters to produce fake versions. Because NFTs are produced on a transparent, immutable blockchain, NFT smart contracts serve as a valuable tool in protecting the intellectual property of creators and ensuring that only genuine items are sold.

NFT smart contracts have improved business transactions in a few important ways. First, they've made it possible to tokenize nearly anything of value. This means that businesses can now use NFTs to represent ownership of physical assets like buildings or machinery, digital assets like domain names or social media accounts, and even intangibles like loyalty points or carbon offsets.
This makes it easier to track and trade these assets, as well as to fractionalize them (i.e., sell them in smaller increments). Second, NFT smart contracts have automated many of the key steps in a business transaction, from offer and acceptance to asset transfer. This not only speeds up business transactions, but it also reduces the risk of error or fraud. Finally, NFT smart contracts have made it possible to conduct transactions on the blockchain, which is an immutable and transparent ledger. This allows businesses to transact confidently with each other, knowing that their records are safe and secure.

Overall, smart contracts offer a number of benefits over traditional contract law, most notably increased security, decreased costs, and improved speed. Without the need for intermediaries, smart contracts have the potential to revolutionize how we do business online. However, some challenges still need to be addressed before they can be widely adopted by companies and consumers alike. These include issues around scalability and user experience. Nevertheless, the future of NFTs looks bright, and smart contracts will likely play a significant role in shaping our digital world in the years to come. 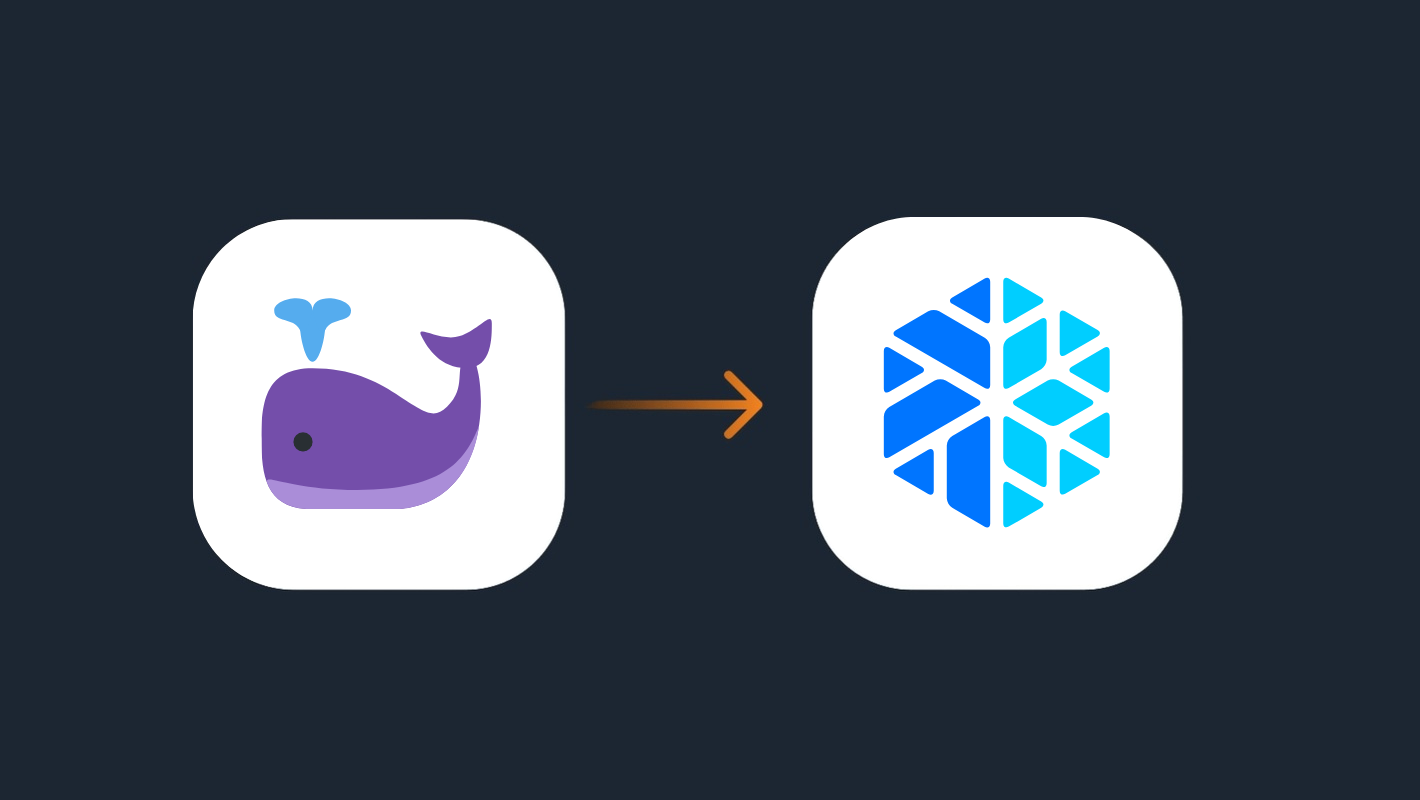 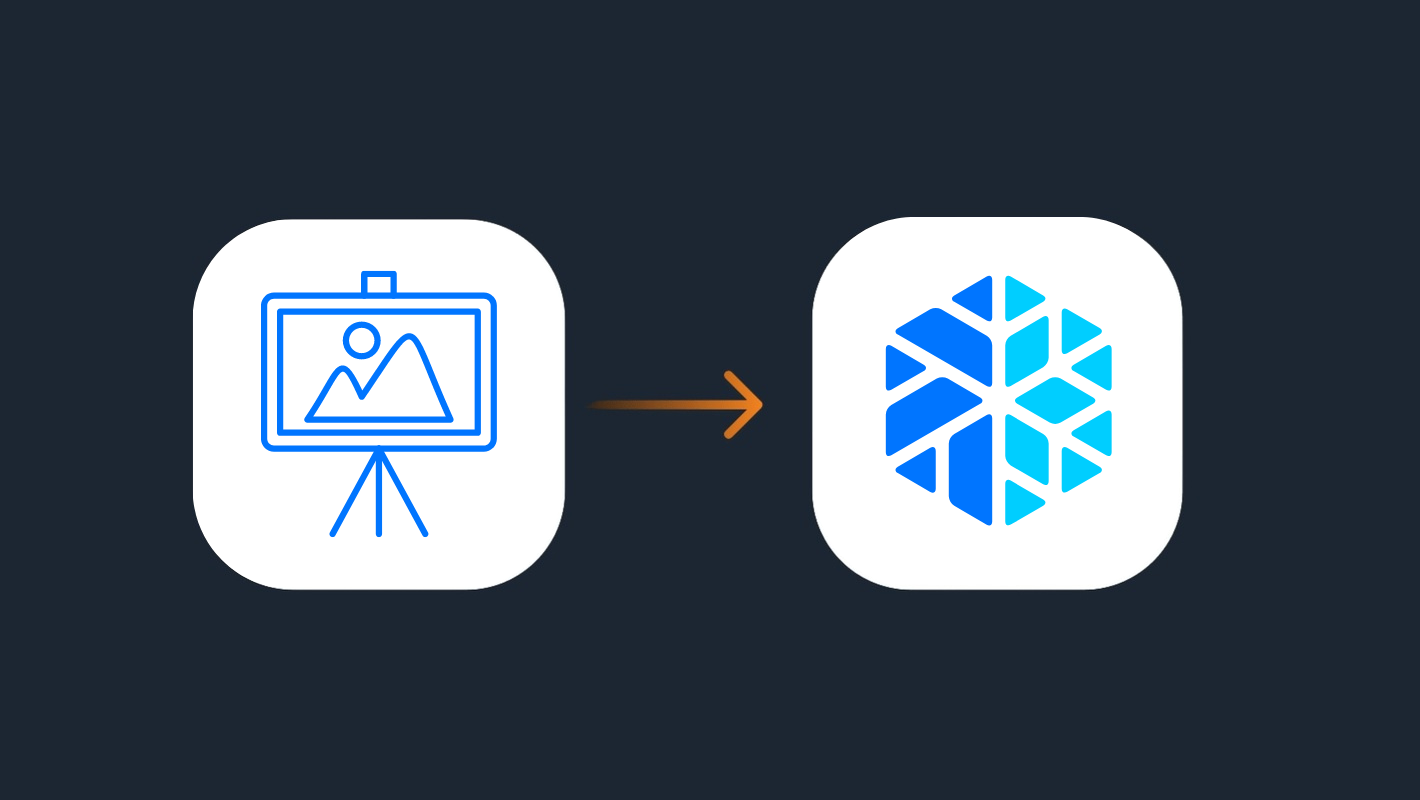 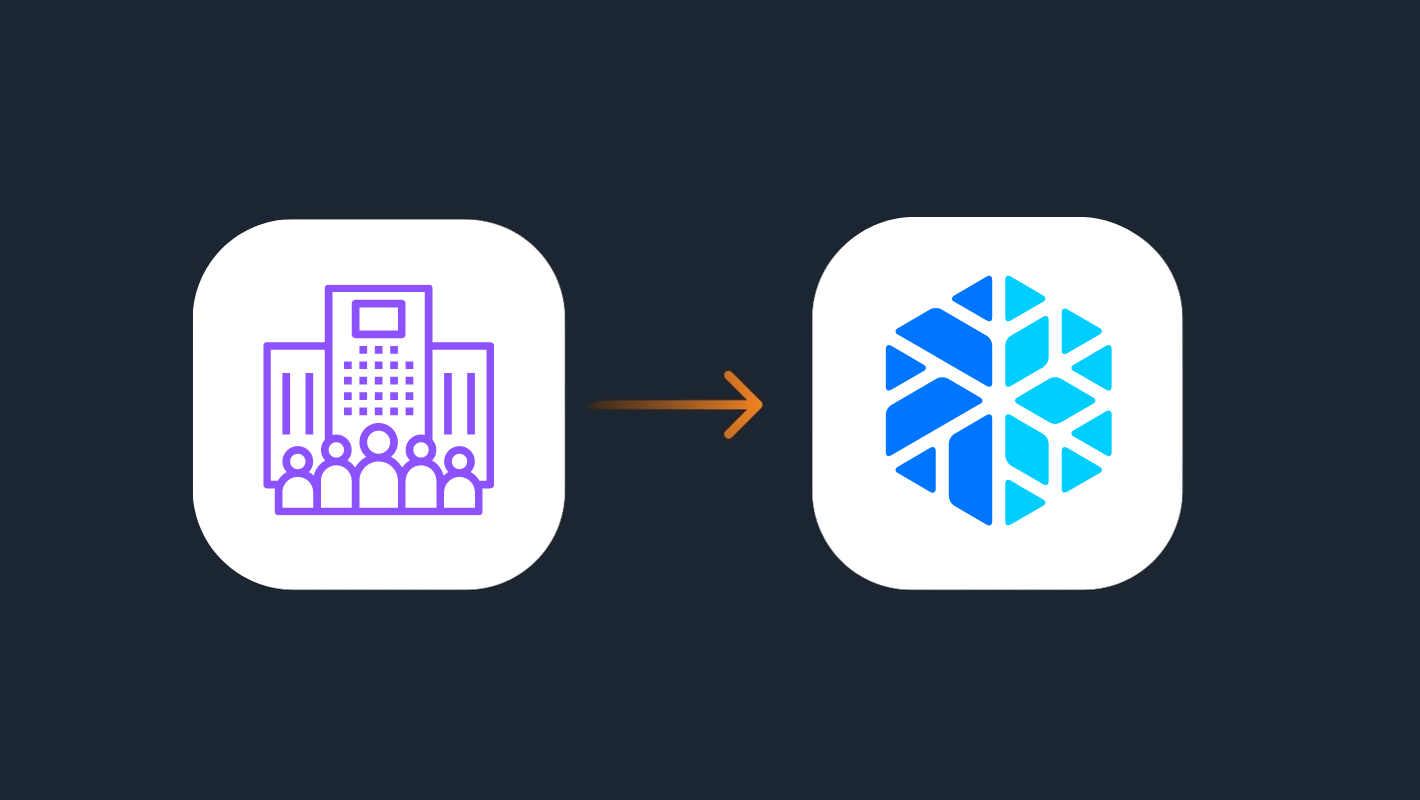 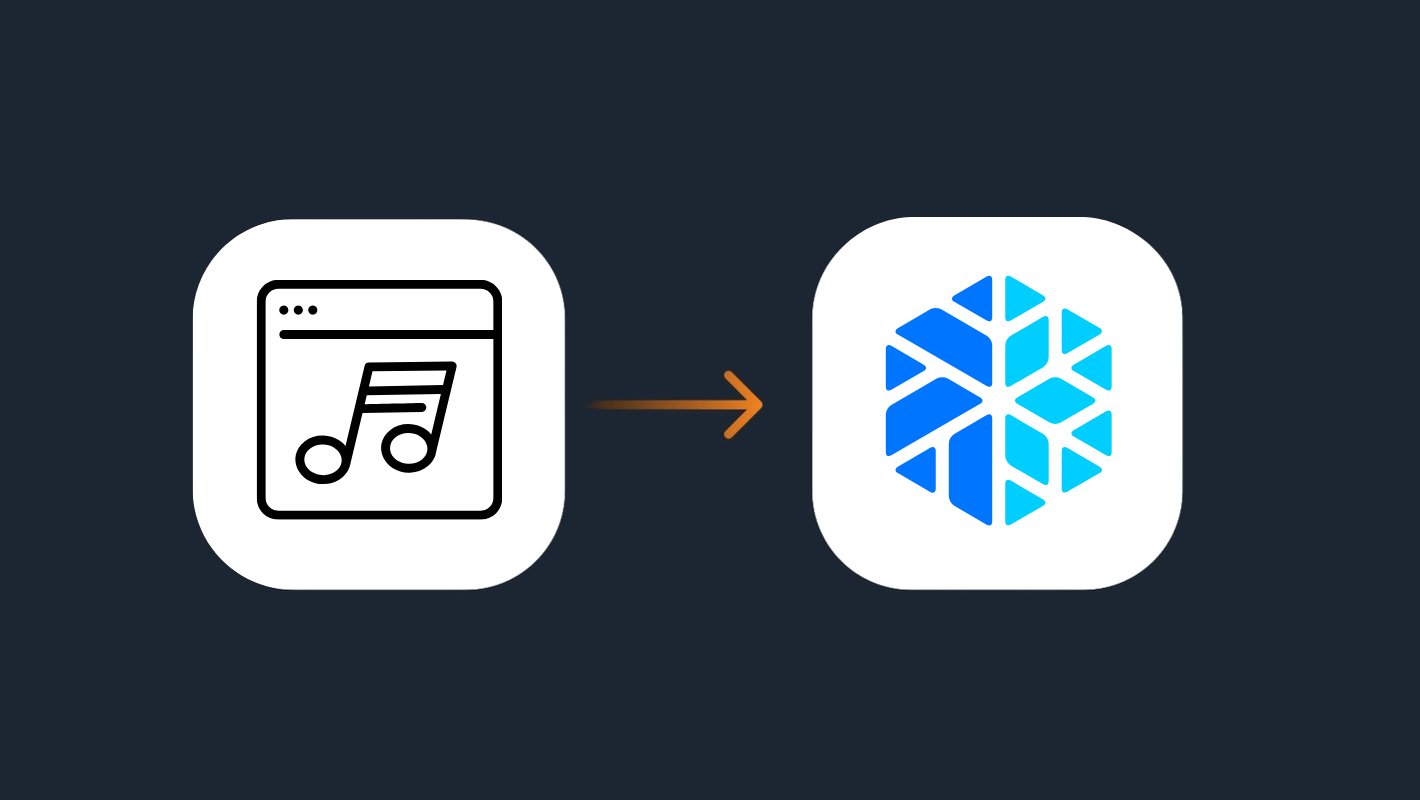